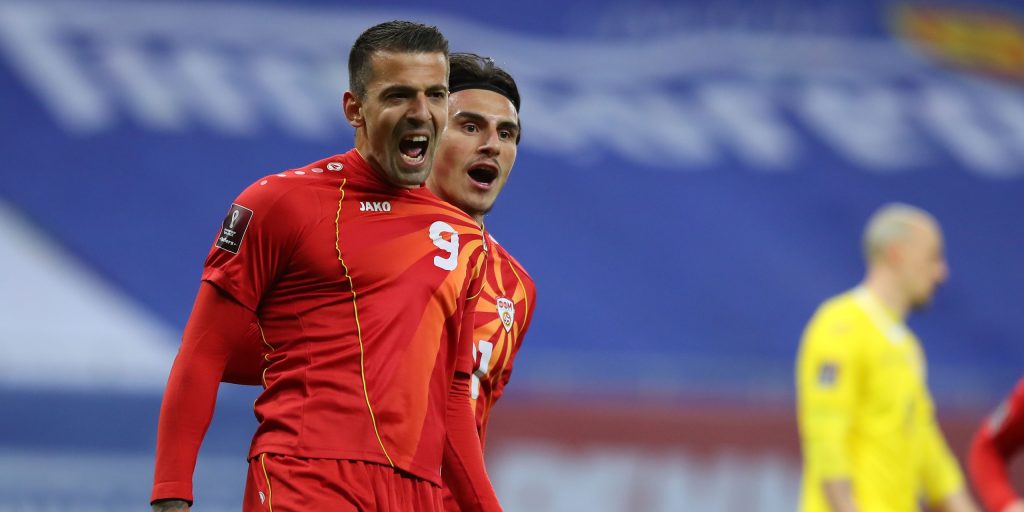 What if the World Cup had 48 teams already?

New Zealand, Nigeria and North Macedonia would all be there, hoping they don’t get a day off at the end of the group stage.

FIFA unveiled a new format for the 2026 World Cup, expanding the tournament from 32 to 48 teams, increasing the number of matches to 80 – to the annoyance of clubs and managers who think their players are already busy enough as it is.

To accommodate 48 teams, FIFA has designed the tournament around three-team groups. The only tournaments to feature three-team groups were 1930 and 1950 – the latter also featuring a two-team group France failed to turn up. Inevitably, two teams got to play knowing exactly what they needed to qualify (or whether they were out already) while the third one could only look on.

It was however in a four-team group where the tournament’s reputation was tarnished by two teams doing the absolute minimum to both secure qualification at the expense of their opponents. In 1982, West Germany met Austria in a match affectionately known as the Disgrace of Gijón, knowing that a German win by one or two goals would send both teams through instead of Algeria. Fans were booing and throwing eggs at players, commentators left their posts in disgust, but FIFA found no harm was done and West Germany got to play all the way to a 3-1 final loss to Italy. One of the players later admitted that the match was fixed.

Since then, the last two matches of the group stage have kicked off at the same time. In Qatar, that contributed to the rollercoaster ride in Group E where Spain, Japan, Germany and Costa Rica were all through for at least a brief moment of the 90′, or the heartbreak in Group H where Uruguay were eliminated by a Korean goal in stoppage time at another stadium across the desert.

It is quite likely that there will be cases where teams will be tempted by the knowledge that a draw secures their presence in the next round. No wonder FIFA are apparently rethinking their plans.

Of course, those considerations pale in comparison with the opportunity that other footballing nations will get their turn on the world’s biggest stage. Huge news for Oceania which gets to send a team to the FIFA World Cup without having to win an intercontinental playoff for the first time. But which teams would make it to a 48-team tournament if it were to be held this year instead?

We took the results of the 2022 qualifying tournaments to find out. As the qualifiers were designed for a tournament with 32 teams, translating results into the new format is not entirely straightforward. After using usual tiebreaking criteria across groups (e.g. AFC), aggregate scores (CAF) and kicking Russia out for invading Ukraine (UEFA), these are the teams that would make it to a 48-team tournament in Qatar:

From the direct qualifiers, Mali, North Macedonia and Oman would be the three teams making their debut at this FIFA World Cup. The Solomon Islands would be in contention for their first finals among the playoff contestants. The lowest ranking nation would be New Zealand at 101st. Italy would still be the only national side among the top 32 not to make it to Qatar, by virtue of their stoppage time play-off heartbreak against North Macedonia in Palermo.

We also ran a quick draw using random numbers on Excel and controlling for only one team in each group per confederation. The computer decided Canada’s Borjan should face his native Serbia instead of his birthplace Croatia, with whose fans he did not get along in the real-life Qatar tournament. Wales and the United States got to play each other again and Mo Salah would go up against Cristiano Ronaldo. Further down the bracket, Brazil v France would probably still be the bookmakers’ favourite final pairing.